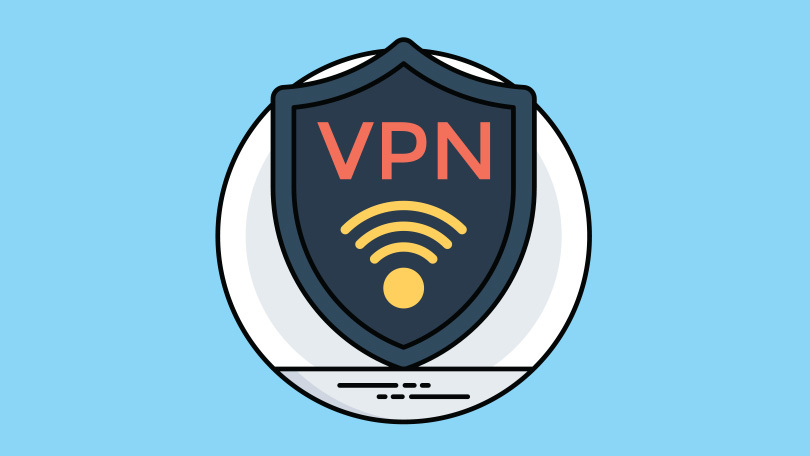 Over the past few days, I’ve cringed at the sight of misleading information by people who feel the government is going to shut down the internet and VPN offers a way out.

My intention is not to debunk or confirm the intention of the government to shut down the internet. Honestly, I won’t be surprised if they do, as this government has consistently displayed incompetence.

However, I’d like to address the misleading information being spread about VPNs.

I don’t mean to be the breaker of bad news, but if the internet is down, you cannot use a VPN!

VPN requires the internet to function and is only helpful in shielding a user’s IP, footprint on the internet and ensuring secure and encrypted connections.

In the current situation, a VPN is only useful if the government decides to block Nigerians from accessing certain sites (e.g Twitter, Facebook, etc.) This restriction can be easily bypassed with a VPN as it’ll allow you to browse like you’re in another country (USA, UK and any country of your choice supported by your VPN provider). A VPN would simply change your IP address to that of another country, thereby giving you access to sites restricted from your location.

To whom it may concern, a VPN does not exist to replace the internet or provide internet connectivity. VPN requires the internet to function! VPN provides secure and encrypted connections.

Do you need a VPN? yes, you do! I use a VPN on a daily and I’d advise anyone who cares to listen to do the same.

You may not know it, but your current IP address has been blacklisted on tons of servers and has really high spam and fraud score. (IP is how computer devices are identified)

Being on these blacklist presents several limitations on the internet. A VPN can help you easily bypass these limitations and help you browse safely and securely.

This is why I use a VPN and why you should too. 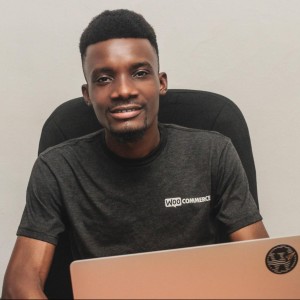 Sunday is passionate about building communities and helping people use technology to reach their goals. 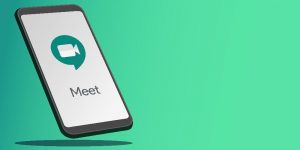 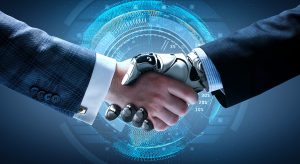 Are you prepared for the next decade?

I hate spam too. 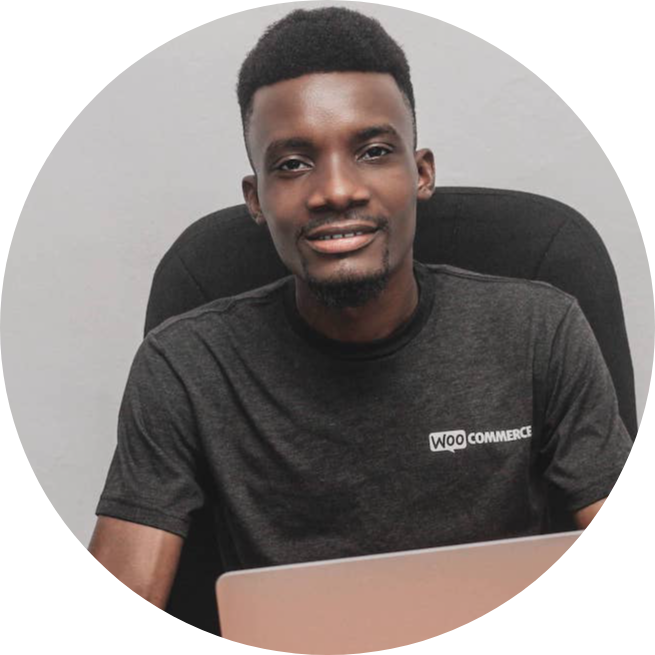 Click to chat on WhatsApp or send an email to email@sundayukafia.com 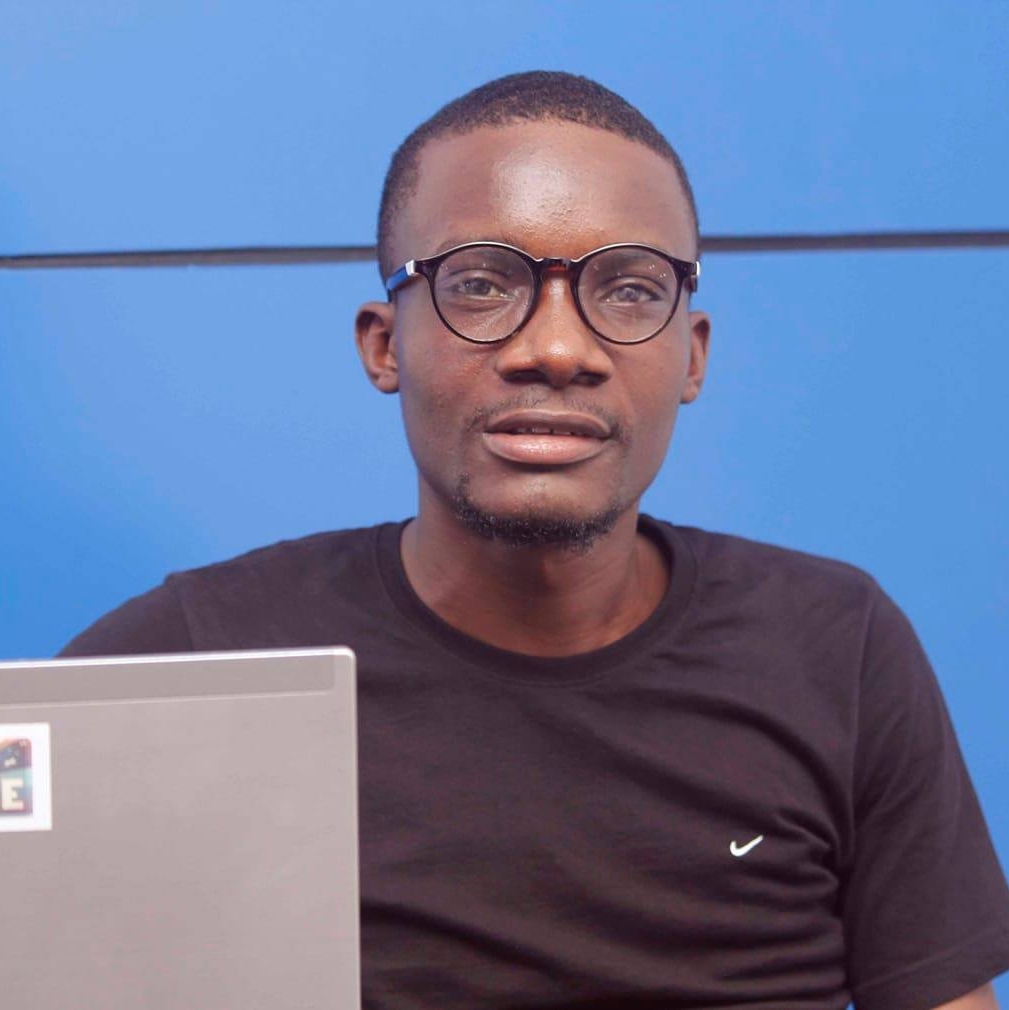